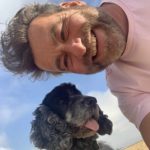 Following the roaring success of our 2021/22 Comedy in a Castle season, we’re back this autumn with an even more sensational line-up of comic talent.

One of the undoubted stars of last year was Troy Hawke and we’re thrilled that his one man show, fresh from a sell-out run in Edinburgh, will be opening the new season on Sunday October 2.

Having sold every ticket available at the 2022 Edinburgh Fringe and being listed as one of the top 40 best reviewed comedy shows, star of the viral Greeters Guild online series (over a million followers across all platforms) Troy Hawke brings his new show ‘Sigmund Troy’d!’ to the castle.

Fresh from finding and proving decisive links between IKEA, the CIA and the Nazis, 1930’s throwback homeschooled investigator Troy Hawke returns to battle a new enemy on behalf of all people everywhere…the bastard saboteur in his own mind…

‘Mad, comic genius’ says The Scotsman. He’s a veteran of the Edinburgh Fringe, twice nominated for the Amused Moose best Edinburgh show award and listed as one of the ten best comedy shows of the festival by GQ in 2019.

DEADLINE NEWS 2022
⭐️⭐️⭐️⭐️⭐️ ‘Has the audience in stitches throughout’

ENTERTAINMENT NOW 2022
⭐️⭐️⭐️⭐️⭐️ ‘Some of the best character comedy out there’

The reviews speak for themselves but with Troy, seeing is believing. We’re nearing capacity but we still have some tickets remaining so join us for an achingly entertaining night out and help us make it a regular fun way to round off the month for a second year of Comedy in a Castle.

Supper and comedy is £40 per person. We’ll have some comedy-only tickets at £25 each but numbers will be limited.

If you can’t make it in October we have acts lined up for November 6 and December 4. 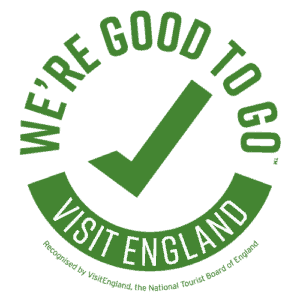 Copyright 2023 © All rights Reserved.
Made by Off The Hook Marketing
We use cookies on our website to give you the most relevant experience by remembering your preferences and repeat visits. By clicking “Accept”, you consent to the use of ALL the cookies.
Cookie settingsACCEPT
Manage consent 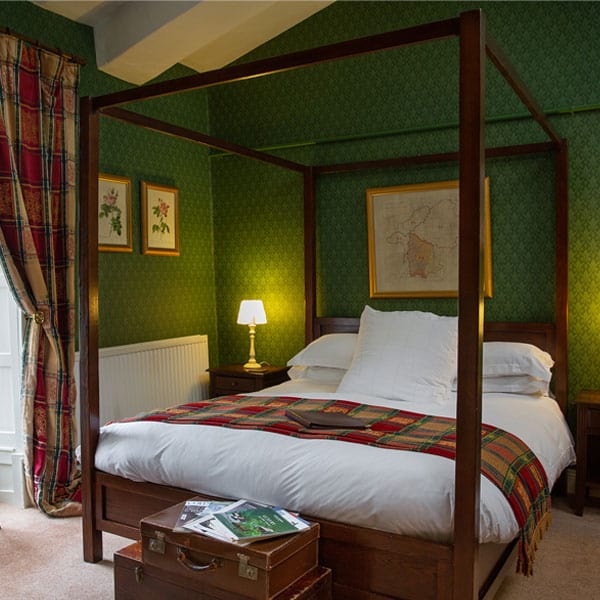 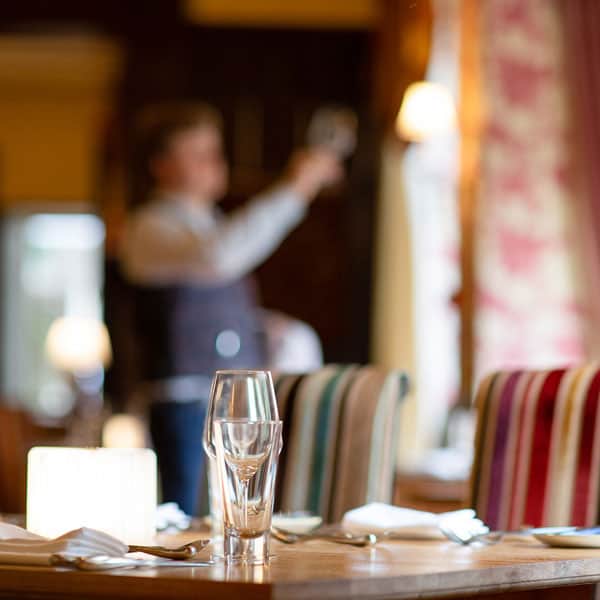 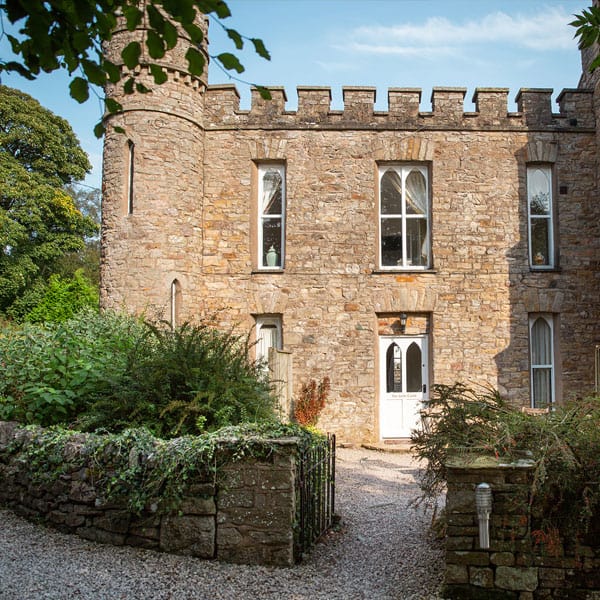